Home » Self Control: Choosing the Important Over the Urgent

Fruit of the Spirit Meditations

Self Control: Choosing the Important Over the Urgent 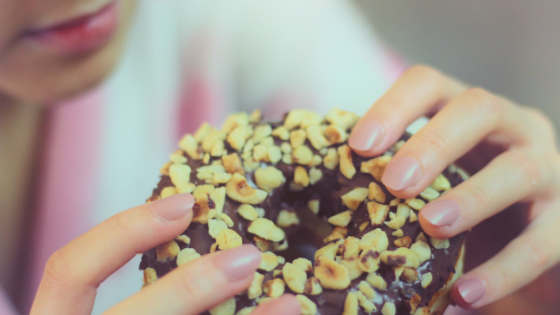 For today’s final meditation on our Fruit of the Spirit series, my husband, Tyler, is going to share with us what he’s learned about self-control. I’ve transcribed a portion of his sermon below, or if you prefer, you can listen to his sermon here.

We are going to define self-control as: the ability to recognize and choose the important thing over the urgent thing.

What would your life look like if you had that mastered?

Self-control is a virtue that I value, that I have been studying and striving for on a personal level. It is something that I regularly feel deficient in and it is something that I ask God to grant me every day. So hopefully I can share with you a few things that He has taught me recently.

So as it turns out, I am not the only one who feels self-control is a weakness. In fact, among the two dozen “character strengths” surveyed by researchers to over 1 million people around the world, self-control was ranked dead last as the one people were least likely to recognize in themselves. Conversely, when people were asked about their failings, a lack of self-control was at the top of the list.

Okay, so we know that self-control is a problem, but WHY is such an acute problem?

One reason is because we have more access to temptation than any other time in history.

Think about being a farmer just a hundred years ago. What kind access to vices did they have? If you wanted to over indulge with food you’d have to like churn your own butter and OD on like corn and potatoes. If you wanted to act on your sexual urges you’d have to go into town and pay for a prostitute. In theory you could be lazy, and lay around the barn but then you wouldn’t eat.

It’s nothing like today: Want to over-eat? Click. It’ll be delivered to your door. Want to watch pornography? Click. It’s on your phone. Want to numb your mind with endless entertainment? Click. It’s curated to your taste and the next episode will start without you having to even click again.

Solomon captures what it’s like to not have self-control:

“Like a city whose walls are broken through is a person who lacks self-control.”

Do you feel like your life is like a city with broken down walls? Are you defenseless against inevitable chaos?

Maybe you don’t feel like all your walls are completely broken down but you know you have a few areas that are weak spots in your self-control. The thing about a wall is, it only takes one area that isn’t fortified and an army can invade your city.

As you examine the weak spots in your wall, I encourage you to look deep. Sometimes we can just look at the “big addictions” of alcohol, drugs and things of that nature but we don’t realize that there are other things that are less obvious that are controlling us.

Let’s take for example, constant anxious thoughts: Do you let the news dictate your mood or how your day goes?

Or maybe you have an idol in your life of caring too much about what people think and so it causes you constant anxiety about your reputation.

Or maybe you don’t have self-control over your time and attention span so you’re always late, you’re unreliable and therefore stagnant in your career.

Okay so how do we solve this problem? How do we grow in our self-control?

You may find the answer counterintuitive.

For the grace of God has appeared that offers salvation to all people. It teaches us to say “No” to ungodliness and worldly passions, and to live self-controlled, upright and godly lives in this present age.

The key to having more self-control is to better connect with God’s grace.

But what does God’s grace have to do with self-control?

Here’s an explanation from Timothy Keller:

“Very simply, when you understand grace, it smashes your idols. It destroys the pull they have on you and frees you to love and serve Lord. The heart of grace is the good news that you are forgiven, loved and accepted by God through faith in Jesus Christ.

No matter who you are or what you have done, God looks at you and says: You are my son, you are my daughter. He loves you because of your connection to His Son Jesus Christ. Now what that immediately does, whether you feel this or not, is it destroys the control that your idols have over you. Your idols say: ‘Serve me and I will give you peace, acceptance, security.’ But a Christian can truthfully reply: ‘I already have all that in Christ!’”

Let’s read another verse to illuminate this idea:

The name of the Lord is a fortified tower;
the righteous run to it and are safe.

The wealth of the rich is their fortified city;
they imagine it a wall too high to scale.

In ancient times when there would be an impending attack someone on the city wall would ring a bell or blow a horn signaling danger and all the people who were outside of the city walls would run back to get behind the walls for safety and security.

You see, stress forces us to run to our true security.

We are a society of self-medicators.

When we get anxious, when we get stressed, we run to something to make us feel better. That’s why we crave high-fat, sugary foods at night, we want a hit of dopamine to dull the pain. Even if it’s just the pain of boredom.

It’s why internet pornography is $100 billion-dollar worldwide industry, it provides a hit of short-term relief from brain chemicals.

It’s why we use entertainment as a numbing drug or chase likes on social media, it gives us a temporary rush, an escape. An imaginary wall.

What do YOU run to when life is hard? What do you use to self-medicate?

While you consider those questions, I want to give you two practicals to help with self-control. While it is a fruit of the Spirit, we also have free will. And as we mature as Christians, we constantly need to mind our gaps and fortify our walls.

Let’s look at some advice from Jesus from his sermon on the mount:

Jesus is saying that if there is something in your life that you keep falling prey to over and over again, we would be much better off just getting rid of it all together.

We know this helps by why don’t we do it?

There are certain back doors in our lives that just need to be shut and sealed all together. The eye needs to be gauged out, the hand needs to be cut off.

If you keep looking at stuff on your phone that you shouldn’t, get rid of your phone. Get a flip phone. If you struggle with gluttony, empty your pantry of sugar. If you keep procrastinating with social media, delete the app. You will live, and not only will you live but you will live happier.

Why ask yourself to win battle after battle if you don’t even need to engage in the war?

The next practical is simple: go to bed early and wake up early.

When’s the last time you made a bad decision at 6am? No one wakes up at 6am and thinks, “Hmm I’m going to hit up a Chinese buffet!” or, “I’m gonna max out my credit card on Amazon”?

Bad decisions inevitably come at night and there’s a reason for this. Researchers have found that willpower is actually finite and as you use it and as you make decisions throughout the day it depletes. So by the time it’s late at night, you just might not have any left.

Jesus rose early, so should you.

While these are good practicals, nothing is more important than leaning on God.

Going back to Proverbs 18, it says, “The name of the Lord is a fortified tower, the righteous run to it and are safe.“

The safest place in a city, even safer than just being behind the wall, is a fortified tower.

When Nehemiah went to rebuild Jerusalem, in the northwest corner he rebuilt the Tower of Hananeel. Hananeel in Hebrew means “God is gracious.”

The next time you want to use something to cope with a stress or pain in your life, run to the fortified tower of Hananeel.

Run to God’s grace and ask Him to offer you the fruit of self-control.

It is not just a temporary relief but a lasting cure.

I am a follower of Jesus, wife to Tyler, mama to Finn & Justus. I blog about Christian Motherhood at mommyofmayhem.com. 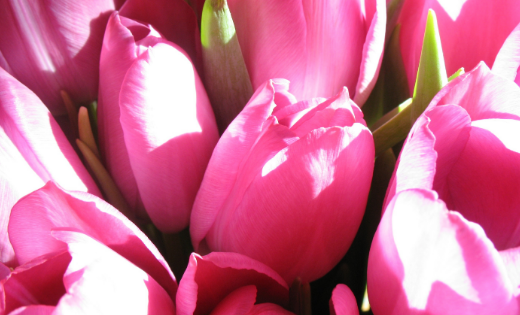 What if Every Day Were Mother’s Day? 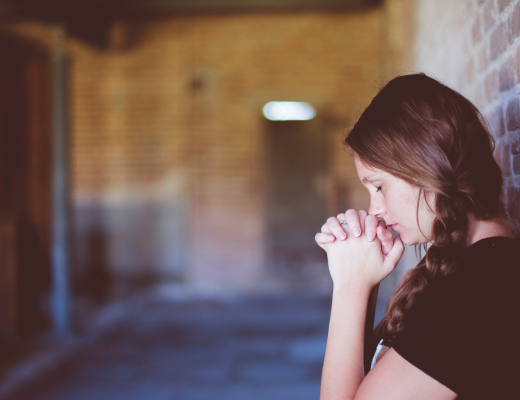 Combating Critical Thoughts About Your Husband 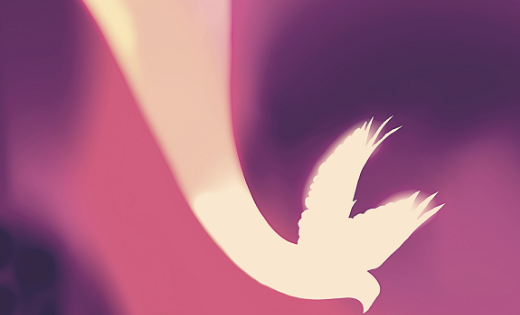 The Holy Spirit: A Q&A with Jeff Chacon

Welcome to Mommy of Mayhem!

What you’ll find here: Motivations & meditations to get you through the daily mayhem of mom life, family devotional ideas, kids activities and crafts to help you connect with your kiddos and occasionally super simple recipes, date night ideas, toddler-approved meals, printable scriptures, prayer prompts and more.

My name is Tiffany Chacon and I'm a follower of Jesus, wife to Tyler, and mama to Finn & Justus. Thanks for joining me on this journey!

Stay in the Loop!

Since this will never happen anyway, I'd pick Audr

We took our little sprouts out of the clear cup we

A lifelong prayer: to be firmly planted in the Lor

It's Water Wednesday! 💦 We went for a looooong

"This world is not my home, I'm just passing throu

This is a favorite activity of ours: we "plant" se

If it seems like Justus never has clothes on...it'

I HATE cleaning the shower - until recently when I

“In this world you will have trouble. But take heart! I have overcome the world.” – Jesus