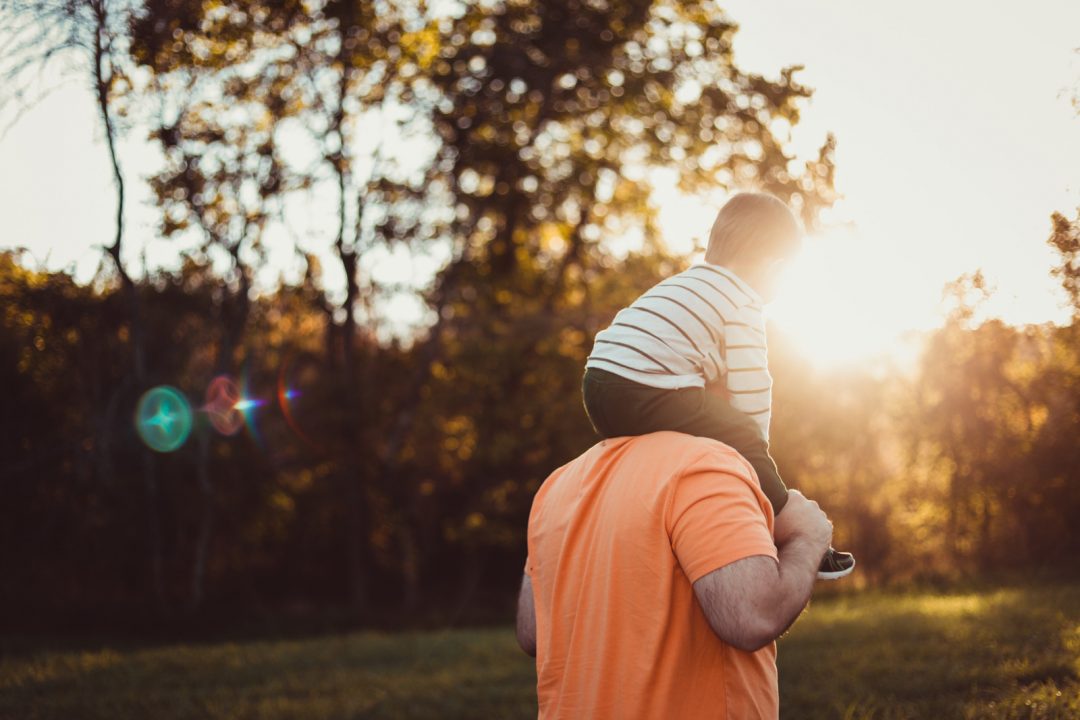 We ended up doing this family devotional because earlier that day, Finn had made a reference about God “liking” him if he did the right thing. I wanted to emphasize to him that God loves us no matter what – even if and when we leave him and disobey him – He always loves us and always wants us to return to Him. Even though the story seemed a bit mature for his age, I felt called to share this prodigal son devotional with him.

We read through this verse and it took quite a bit of explanation. (I mean, how do you explain to a three-year-old what an inheritance is? Or “wild living”?) I’ve found that it’s helpful to either read Bible passages from an alternative translation such as the Holman Christian Standard Bible, the Easy-to-Read Version or the New Living Translation. We also usually try to read stories from a children’s Bible book, such as the Beginner’s Bible. Occasionally, we’ll utilize videos on YouTube to help as well.

Even though the Prodigal son text might have been a bit over his head, we tried to help him to see that God always loves and is always ready to forgive and embrace us. We read the “Alice in Bibleland” story of the Prodigal Son, which was a nice way to make the story more accessible for him. We also found this 5-minute YouTube video for kids on the parable of the Prodigal Son.

You can download a printable page for this prodigal son devotional below! Also, Ministry-to-Children has a fun Prodigal Son coloring page here. For more free printables, check out this page.

What are some of your favorite resources that you utilize to help your child understand the Bible better? Comment below!

I am a follower of Jesus, wife to Tyler, mama to Finn & Justus. I blog about Christian Motherhood at mommyofmayhem.com. 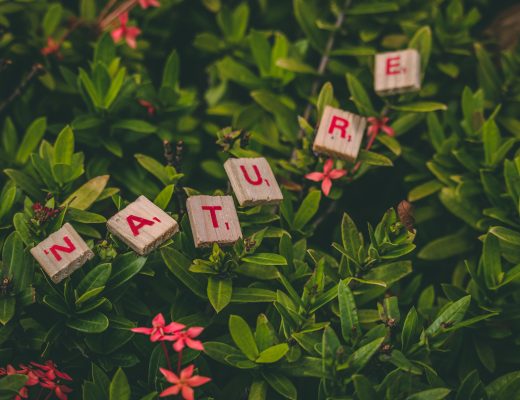 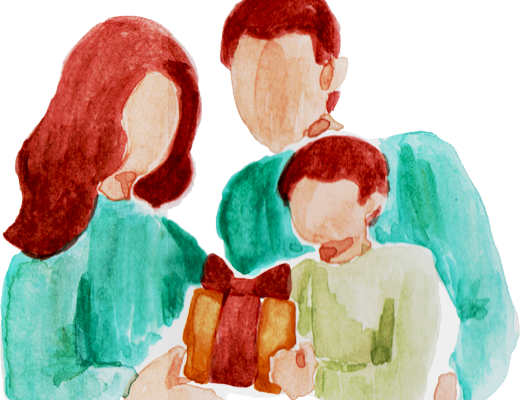 Welcome to Mommy of Mayhem!

What you’ll find here: Motivations & meditations to get you through the daily mayhem of mom life, family devotional ideas, kids activities and crafts to help you connect with your kiddos and occasionally super simple recipes, date night ideas, toddler-approved meals, printable scriptures, prayer prompts and more.

My name is Tiffany Chacon and I'm a follower of Jesus, wife to Tyler, and mama to Finn & Justus. Thanks for joining me on this journey!

Stay in the Loop!

I’ve recently been evaluating the role of social

I had a WONDERFUL birthday. Thank you for all the

I love Mary's heart of surrender here. She didn't

For us, it's as simple as reading the story of Jes

“In this world you will have trouble. But take heart! I have overcome the world.” – Jesus